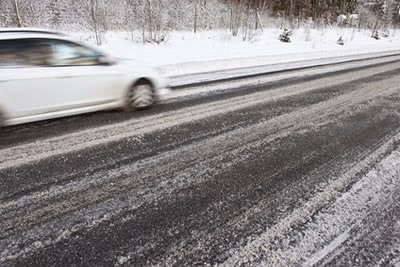 We've recently published a news item that shows the number of total miles driven by our highway's gritter teams, and it's quite interesting.

It shows that the number of miles that the teams have been out in force are less than they were three years ago, which was generally considered a mild winter, and less than half of last year's total mileage.

The data, released by the Met Office, shows that so far this winter has been quite kind to our roads, with less gritters being sent out to grit our highways.

The graph, published on our site, is available here: http://www.traffic-update.co.uk/news/gritter-data-predicts-mildest-start-to-winter-for-three-years/2164/

Does this mean that we may not be in for a white Christmas?  Only time will tell.
No comments:
Email ThisBlogThis!Share to TwitterShare to FacebookShare to Pinterest
Newer Posts Older Posts Home
Subscribe to: Posts (Atom)